10 Reasons You Should Hire a Magician for Your Event 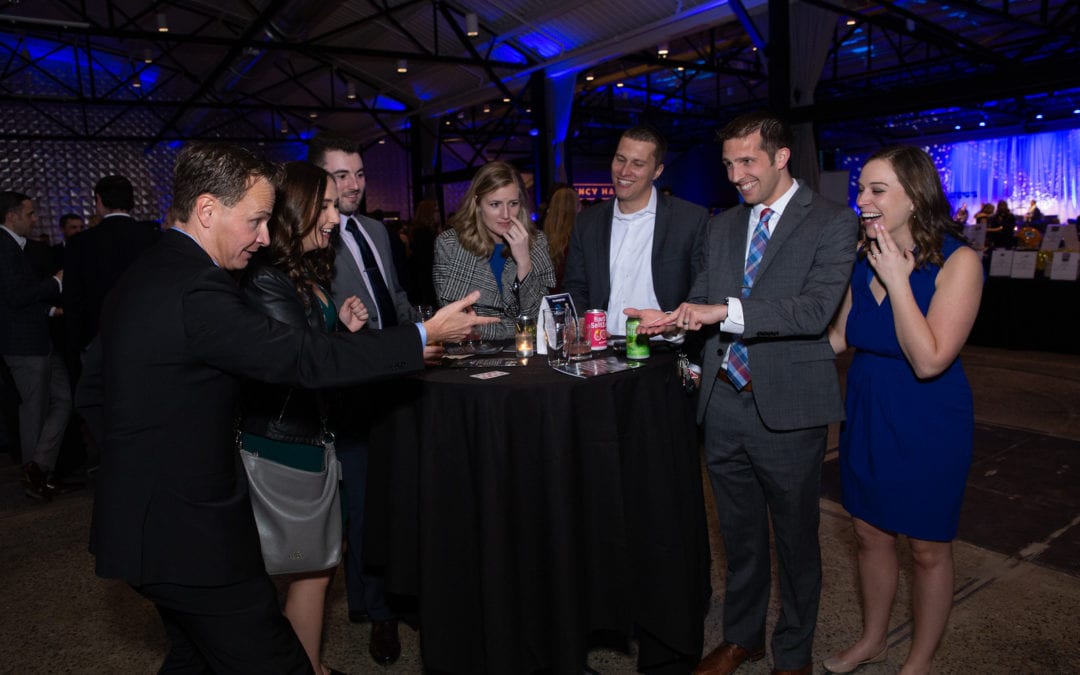 When it comes to an event, there has to be some entertainment to keep the crowd happy. It does not matter on the type of event, whether it be corporate, a wedding, a house party, but something has to be arranged as a focal point, a distraction perhaps. And lets face it, who doesn’t like a good magician? We all do, from the skeptic who likes to figure out how it was done, to the child who stares in awe as a penny is found behind their ear. Hiring a magician is a little bit different. It will give the attendees some fun memories and will ensure that no one is bored. Okay, so here are…

10 reasons why you must hire a magician for your event.

At your event, why not invest in a magician for hire. They will provide so much more than just magic as if that weren’t enough.