Magic shows are coming to town! 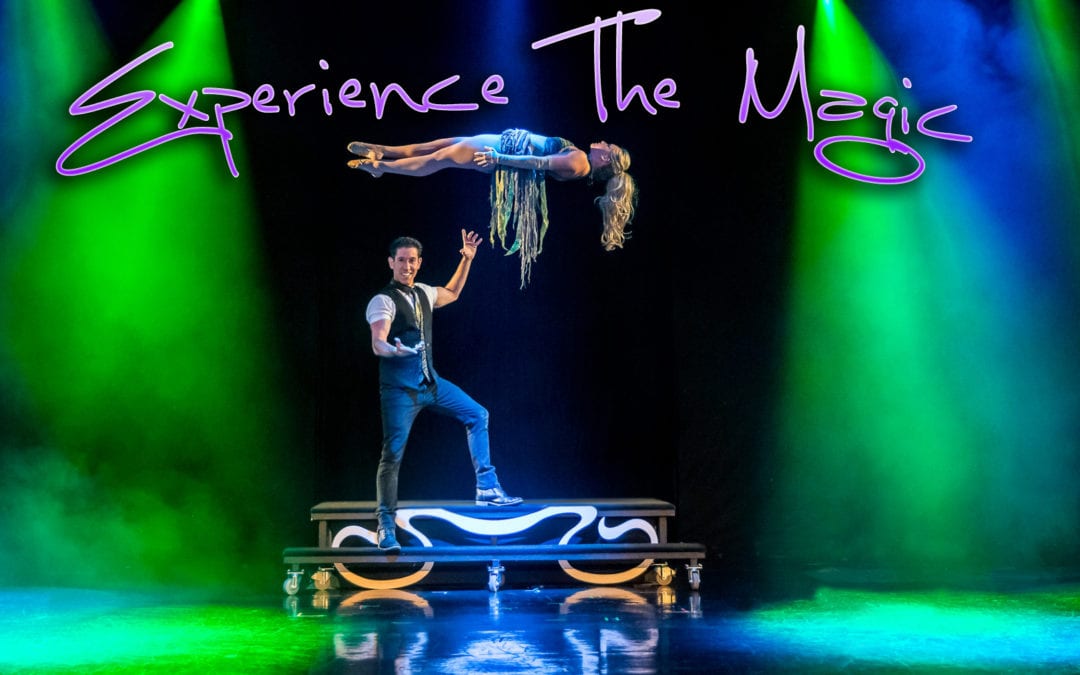 Here in Minneapolis we have such great theaters, stadiums, ballparks, and arenas that we are lucky to get so many great tours, sporting events, concerts, and live shows.   Since I am a magician I really pay attention to which magic shows are coming to town and this fall through the winter into the spring we have some great magic shows coming to Minnesota!

The first one I am highlighting I hope you already have passes for because it is a great event for families with younger children.  On October 27th 2019 Sesame Street’s Live! Make your Magic is coming to Saint Paul, Minnesota at the Xcel Energy Center.  Sesame Street Live! does a great job producing a inspiring and educational show that is fun for the whole family.  Get your passes here to see Elmo and the Cookie Monster!

The next event is a bit more quirky but very entertaining.  Piff the Magic Dragon is coming to Saint Paul, Minnesota on November 15th 2019.  He will be performing at the Fitzgerald Theater.  50% Comedian. 50% Magician. 100% Dragon. After earning national acclaim as the standout star of NBC’s America’s Got Talent and Penn & Teller: Fool Us, Piff The Magic Dragon continues to win over audiences across the globe with his mythical mixture of wizardry, wit and sarcasm that ignites a one-of-a-kind comedy magic show you must see to believe!  This would be a fun show to attend with friends and your older children.  Get your passes here and be prepared to laugh a lot!

On December 20th 2019 Michael Carbonaro Live is coming to Mystic Lake Casino.  I saw him a few years ago at the State Theater in Minneapolis, Minnesota and I was super excited to hear he was coming back to Minnesota but a bit bummed when I found out I have a show of my own and won’t be able to see him this time around.  This would be a great show for date night.  Mystic Lake Casino has been renovated and added on to over the last few years and it is beautiful.  Stay the night and you will be fed well and entertained and maybe even win a little bit of money.  Get passes to arrive here.

The final show I would love to recommend is Shin Lim at the Northrup Auditorium.  Canadian-American sleight-of-hand wizard Shin Lim is *the* up and coming rock star magician of the alternative entertainment world. Born in Vancouver and raised in both Singapore and Massachusetts, Lim showed early promise in music, but his true passion was sparked when his older brother Li showed him a simple card trick. An obsession quickly became a career path when Li chose his love for cards over classical piano in 2011. Seven years later, his gamble paid off and he rose to national as the winner of the 2018 season of America’s Got Talent.  I first saw him perform in Vegas 3 years ago at Magic Live which is a magician’s conference in Las Vegas.  His sleight of hand is one of the best in the industry and I would recommend this show to anyone but especially magic enthusiasts.  He is one of the most talented artists out there now.

I hope you can check out some of these shows and have a magical evenings with your friends and family.